I Am The Marketplace 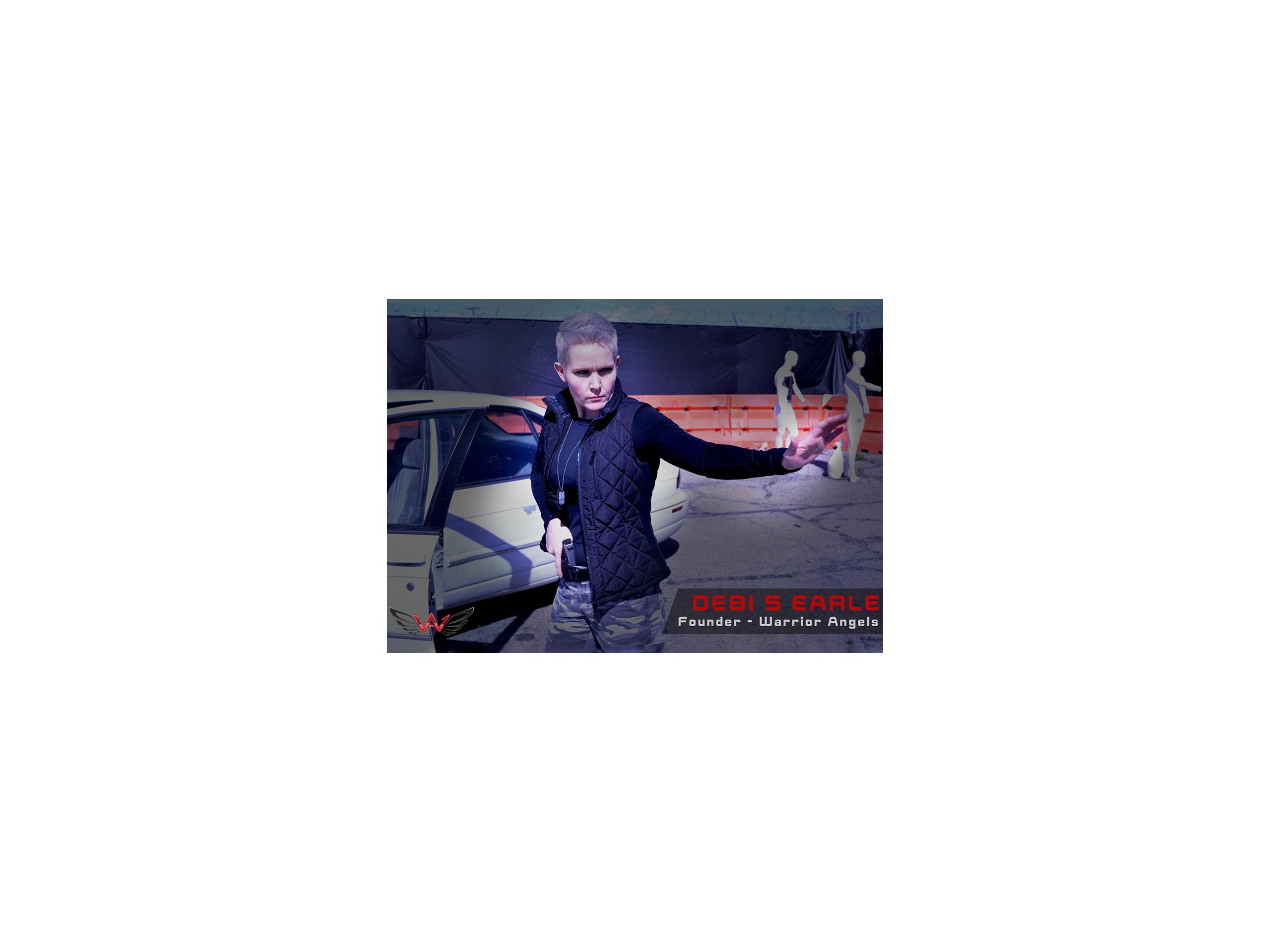 I Am The Marketplace

In this article read about Women & Firearms Marketplace, statistical comparison, self defense and more...
As terrible as it sounds, most days I get the feeling that the firearms industry is setting women up with false hopes of self-defense… and ultimately setting them up for failure, if they ever do find themselves in a fatal fight. But, instead of address that whole concept all at once, I’ve come to this conclusion that it might be better to do over series of short articles and videos. First and foremost, let me get out of the way, which is the reason why I feel that I have some reasonable right to speak with a level of credibility on this topic. I am not current or former military… nor am I current or former Law Enforcement, nor did I grow up shooting…. Hunting or otherwise. But I will say… that I AM THE MARKETPLACE. Or in other words, I feel that my background, experiences and my lifestyle represent the statistical analysis of the fast growing female segment of the firearms industry as the prototypical female consumer… and probably a little more. Let me demonstrate with a comparison of the National Shooting Sports Foundation (NSSF) report of women and firearms and a quick glance into my life. That will explain why I’ve come to the conclusions I’ve come to in this series of articles and why I feel very strongly that there needs to be a massive shift in the approach from the industry when it comes to women… and that includes some of the women who hold leadership positions or positions of influence in the industry.

With these types of statistics that point to a growing female marketplace, that is willing to do research, spend money for quality and fit, and train, why are the options seemingly so limited and fit to the stereo-typical conception of what women want? Why does the common approach to the female market seem to be, “Shrink It & Pink It”? Let me address maybe the first major issue… Thanks to the media and other “expert” contributors, there is an inaccurate portrayal of violence in films, self-defense seminars, and training systems that are generally unproven and tactically unsound. The market is trying to capture the female dollar, with products, training, and tactics that are being sold that are down right dangerous and could cost a woman her life. I see these things show up at the range and during force-on-force scenarios all of the time, and thanks to all of the “experts” that are out there, there is more and more information and products that are popping up that only intimidates, overwhelms, and endangers women. This is one reason why I am such a big proponent of testing out training tips and techniques during real force-on-force scenarios. It gives you a solid idea as to what is actually valid, what works, and what doesn’t. When I first started to train, I did a lot of the things that I saw in the entertainment industry, such as trying to talk to the “bad guy’, asking him put his hands up, and his weapon down. My subliminally learned techniques failed, and I died several times during my first few Reality Based Simunitions Training Scenarios. Those were even staged scenarios that would have legitimately gone much worse if it had been the real deal out in the streets. Another thing that I see show up quite often on TV and Movies, is people dying from being hit by one round. If I’m playing bad guy (which I get the opportunity to be a tactical stuntman frequently for local LE and Military and Civilian training) and the civilians happen to get shot, they stop responding and fighting and say, “I’m dead”. People have watched too many shows and movies where people are shot one time and then fall over dead. The problem with this is that we are training ourselves to die, when we need to train ourselves to stay in the fight and live! It is also seen through the industry in the “TactiCool” videos that plague social media. One of my instructors, Colonel Randy Watt (Commander of the 19th Special Forces, former J5 and current Ogden City, Utah Chief of Police) said it best by saying “If you are doing it right, it isn’t going to look pretty.” Most videos are geared to feed ego and techniques that look cool, but that won’t actually work in real scenarios. Because of this, we end up buying into and having unrealistic expectations as to what a fight is, how it goes down, the level of intensity that is used, even to inaccurate damage that occurs from said weapons. It takes training to combat the negative training that we’ve installed in our heads by watching media that portrays their type of violence, especially for women. There are so many more factors that women have to think about and factor in. Such as size, strength, skill-set, and force multipliers. Women have a disadvantage, generally speaking, and we know it. I’ve been against some pretty big guys in testing out skill-set, products, etc., and they weren’t even going all out at 100% hyped up on adrenaline or any potential drugs It’s intimidating, and down right scary. This is especially why it’s so important for women to have products, training, and equipment that are leveled up. Our lives legitimately rely on them. So how do we find out how products, force-mutipliers, gear, etc… actually work in the real world?  You pressure test it. This is why it’s so important to bring it to the ring, the range, or “the village” (my Simunitions round playground), and train, train, train. We have to “untrain” what we have been trained through all of the media.  As civilians, it’s really the only way that we get to see firsthand how the ideals, tactics, training, and gear actually hold up and perform, and what doesn’t. This is just one example of things going, and gone wrong in the marketplace that has become a breading ground for false confidences and women feeling intimidated to fully engage the market. There are several other issues that on my journey in this amazing world and industry that I feel need to be addressed and discussed, but for now… here’s the list of what I want to cover in detail throughout a forthcoming series of articles and videos: To wrap things up for this first part of the series… It is women, such as myself, that represent the growing marketplace. We are the ones that seek out firearms, gear, and training for self-betterment and self-defense. We are the ones that are more vulnerable for being physically attacked on the streets and in our homes. We are the mom’s seen at the grocery store with her children, the woman that sits across at the business table, the wife that is out with her husband for date night, the daughter visiting aging parents, and doing charity work. We need real products, real tactics, and real training that work. I Am The Marketplace, and I am here to empower women by being a liaison in the industry. To help connect women with the real experts, the real gear, the real tactics, and the real ideals.  It is our life and personal safety that we are taking charge of, and I feel that it’s time for an actual change.
by Debi Earle
Posted in: Articles - Fresh from the firearms industry
0 comments
Comments
Leave your comment
Your email address will not be published