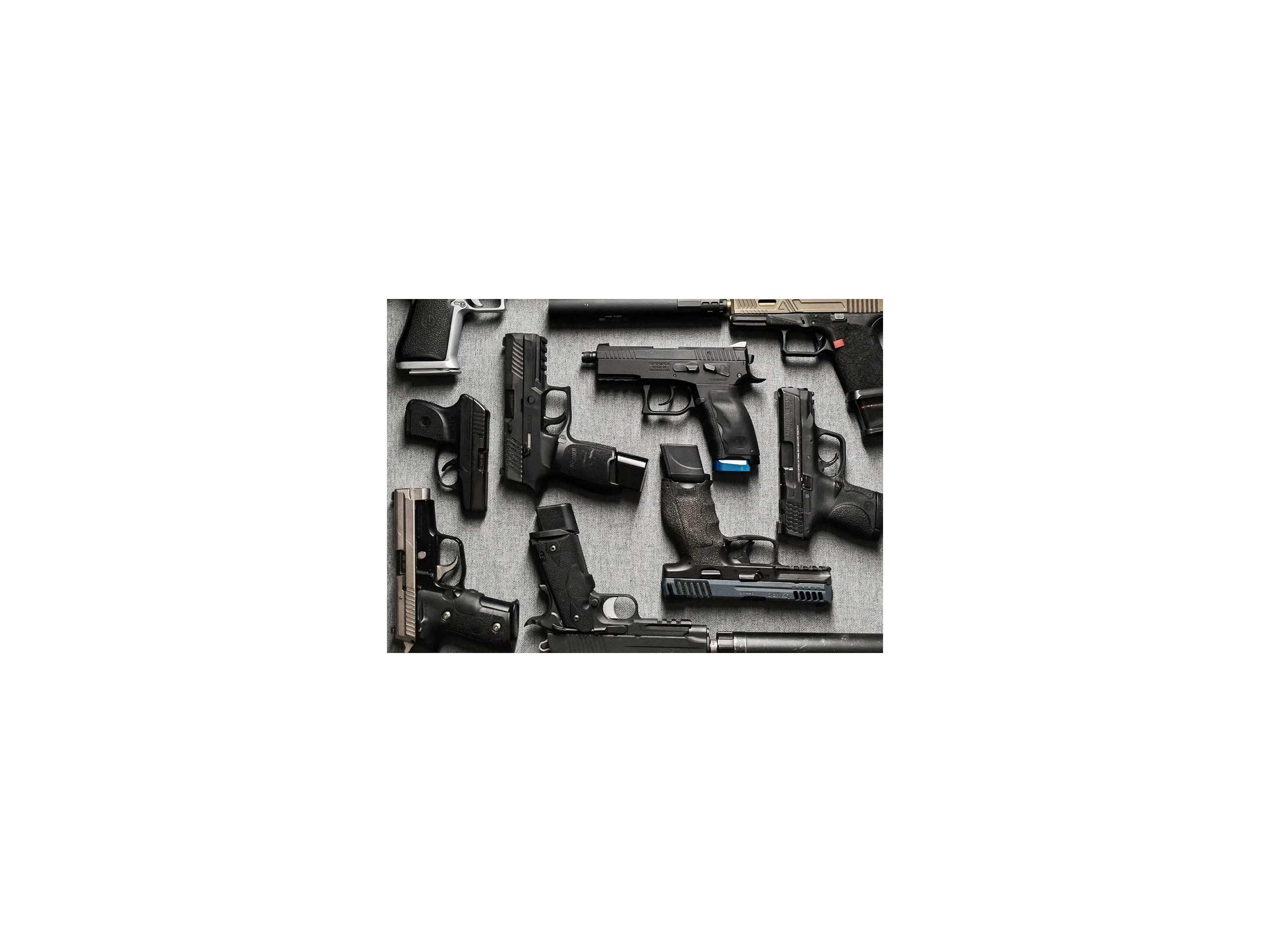 The problem I have with the term is that it has become so overused and over promoted throughout the industry of civilian firearms enthusiasts that it has taken on some different meanings besides what it is supposed to signify. I don’t think that these sliding shifts in the term “EDC”, is a good thing. Let me explain why I feel this way and why I’ve changed it for our students.

This concept of EDC is very fluid based on factors that I don’t feel should be the determining factor as to your defensive tools. Hence we keep seeing a rash of EDC/CCW guns that keep getting smaller and slimmer and with less round capacity, enter the market to satisfy this now fluid concept, EDC.

Now understand, that an EDC handgun is already a woefully underpowered weapon in a gunfight. If I have to be in a gunfight… I want a long gun.  I want my AR-15 in .308 and minimally .556.

The last thing I want is a sidearm.

I don’t care what kind of handgun it is and what caliber it is. It’s still an underpowered weapon for a gunfight.

A handgun is a weapon of convenience and not really a weapon for combat, but we can’t really walk around concealing a full powered rifle on our body everywhere we go. So the idea of allowing the concept of EDC (Every Day Carry) to become more fluid, is a dangerous thing.

Reducing your weapons ability to do it’s intended job, when it’s already not up to the standard of gun fighting, is really a bad, bad idea.  (I am speaking of course about small, low round count, small caliber handguns.) And while we are at it on this subject… let’s take a look at the related term CCW, which stands for Concealed Carry Weapon.

This term suffers from the same fluidity and it has lost it’s true professional meaning. Based on how people interpret the term CCW (based on what they are carrying on them), it should not be called their “Concealed Carry Weapon”… they should call it their “Convenience Carry Weapon.”

Based on that, I have even changed the term “CCW – Concealed Carry Weapon” to “CCW – Chief Combat Weapon.” When you change the words from “Concealed Carry” to “Chief Combat”… it really changes the way that you look at what you carry every day. Instead of making the decision of what gun you buy or put on your person for defense, based on the concept of “What can you conceal”, we now start making that decision based on the idea that it is going to be our “Chief Combat Weapon.”

Essentially the absolute biggest weapon we have at our disposal to defend and protect life.

This new version of “CCW” makes people focus on the concept of picking or carrying a weapon that will be their chief form of force multiplier at the time of altercation.

Now… back to my new term for EDC.  Welcome to “I.D.C -- Irrespective Daily Carry.”

I don’t think that true professionals fall into this trap. But the over proliferation of the concept of EDC and the hobby-istic nature of gun owners who are mostly untrained yet carry daily, the gun becomes more of an accessory to their current outfit, than a legitimate light rig to draw from if things go sideways while at the grocery store. Which is why I changed the EDC acronym, to my version... "I.D.C"…“Irrespective Daily Carry.” Essentially… “Irrespective” of What I am doing, Where I am going, Who I am with, What I am wearing, etc… “This is what I have on me every day.” Once again, this changes the focus and tightens the parameters of what your Daily Carry items look like. “IDC” is not a comprehensive “full-kit” concept, but the bare essentials that you need if SHTF and things go sideways while at the grocery store, so-to-speak.

These are Bare Bones Essentials that cover a lot of ground, if and when, you come up against a really bad situation, whether you are directly or indirectly involved. That’s the idea behind the “IDC – Irrespective Daily Carry.”  These are the items that you carry on your person “irrespective” of anything. It is ABSOLUTELY NOT a concept of convenience.

*** This of course is expanded with my RPD Bag, which carries more gear, and is ready for things to go sideways and SHTF. This is always in my vehicle or office. Specs Of Your IDC-Chief Combat Weapon:  Here’s a quick guideline to your IDC-CCW.  These are things that most good instructors have brought up many, many times before, so this isn’t anything new.  Just a refresher:

With all of the countless atrocities that are continually occurring in the world around us, it is even more important than ever before, that we are not only fine-tuning ourselves and our skill level, but also have the right gear in our “IDC”.

by Debi Earle
Posted in: Articles - Fresh from the firearms industry
0 comments
Comments
Leave your comment
Your email address will not be published