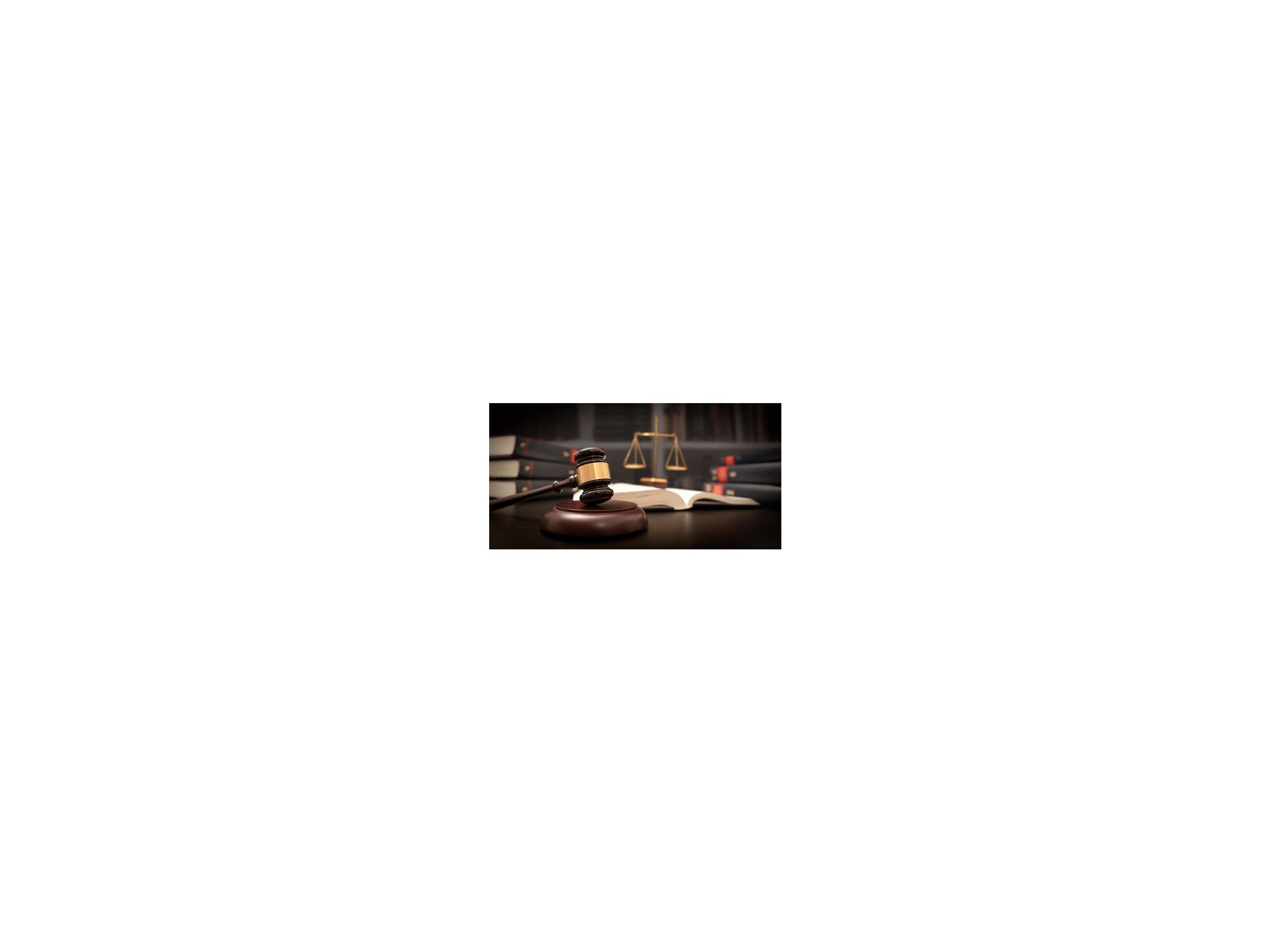 To our customers and the entire firearms community:


As many of you know, Rainier Arms has always championed the Second Amendment and will continue to do so.  For example, on June 22 of this year, we — along with The Firearms Coalition and the Second Amendment Foundation — filed to overturn the WA ban on the sale and manufacture of standard capacity gun magazines.  And since then, we’ve continued to be front and center in legal proceedings aimed at us by anti-gun forces around the country.

Recently, both the City AND State of New York took separate actions against us regarding the sale of certain firearms-related products in their jurisdictions.  Rainier Arms has settled with the City of NY to focus all our efforts on the unrelenting State case.

There has been some misinformation regarding settlement with the City, and I’d like to set the record straight.  As part of the settlement, information was provided that will ultimately be required by the Court to be produced in the State case, AND that would be subject to release pursuant to a subpoena in any event; namely, who purchased 80% frames from Rainier Arms in NY since February 20th, after their ban went into effect.  There was nothing shared beyond information that was coming out eventually during discovery in the State case, and those disclosures were inevitable.

We just want our customers and non-customers to know that we are doing everything possible to protect your rights, and will continue to do so.  We value your privacy and information, yet this process — designed to legislate firearms through litigation — is happening whether we like it or not.  We haven’t released any information whatsoever that couldn’t be obtained via other means, and this tactical decision helps us face down the barrels of the State of New York without fighting wars on multiple fronts.

We appreciate your support and know that some of you are frustrated.  We understand your concerns and share your frustration, and want to provide as much information as we can to you subject to the advice of our legal counsel.  Please know that we deeply  value our customers, and we support all of our 2nd Amendment rights. We will continue to champion the cause for the firearms industry as we carry on the fight against the State of New York.